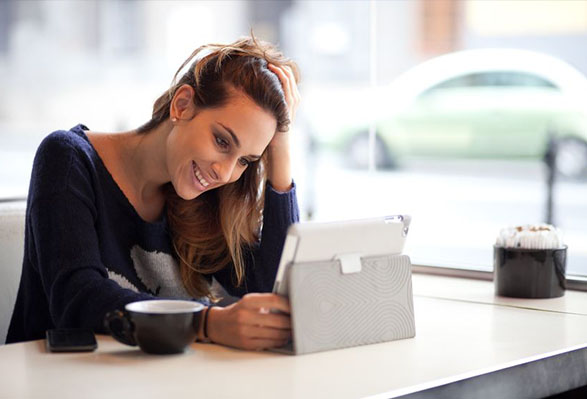 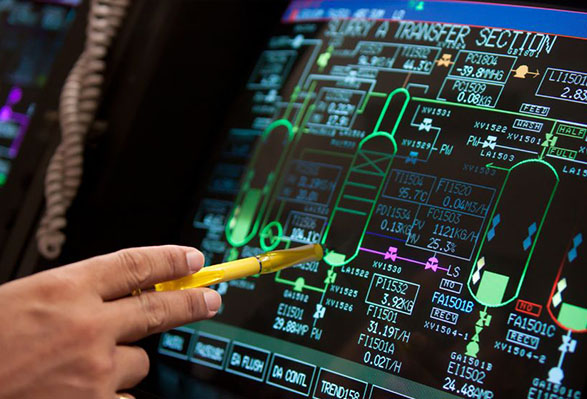 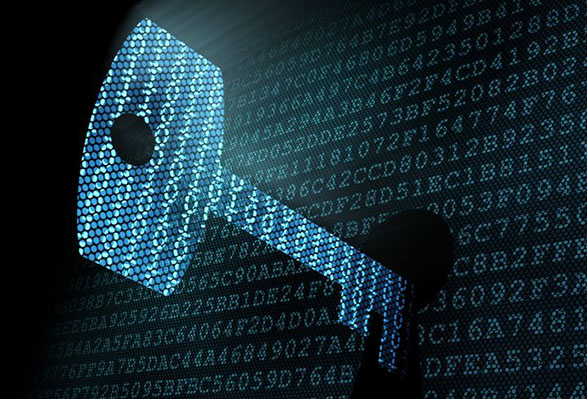 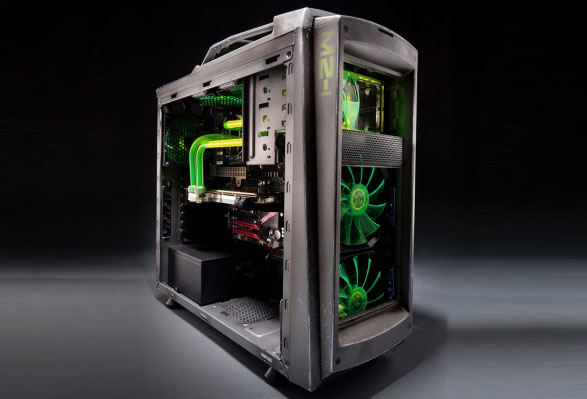 Every computer user comes into contact with different applications every day, and all of them are covered by some form of agreement between its publisher and user. Such an agreement is called a license. It is a formal and legal regulation, as it concerns the company that owns the copyrights to the software, as well as the person or company that uses the software. By using any computer program, you agree to the terms of the license, and in many cases – a fee.
Most licenses limit the number of computers on which you can install the software and the number of users, therefore our company, in addition to selling the licenses themselves, advises you to purchase them. We make sure that the licenses we offer our customers are fully customized to their needs.

We sell and advise in the purchase of licenses:
– Microsoft (licenses for small companies and individual users, as well as licenses for large companies, so-called group licenses)
– ADOBE, Corel (software packages for processing and creating computer graphics)
– antivirus software
– software on request (information in other sections). 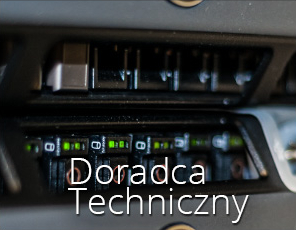 Our specialists are able to advise customers and optimally select the equipment to the needs and preferences of each of them, taking into account the purpose as well as budget.... more
Strona korzysta z plików cookies w celu realizacji usług i zgodnie z Polityką Plików Cookies.Ok